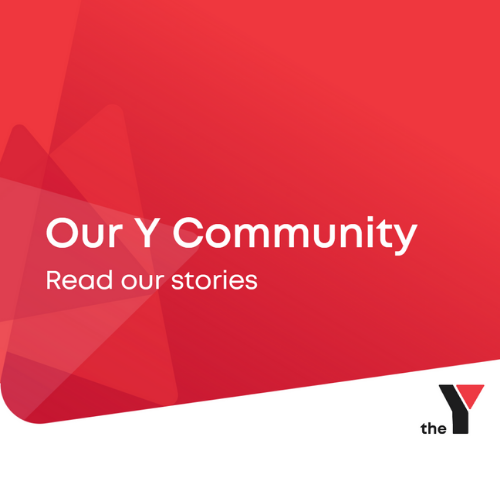 Chelsea’s mum Gabby called us at the start of August quite distressed as they were having issues with Chelsea at home. She explained that Chelsea was becoming aggressive and violent more often towards all the family members in the home including her younger 8-year-old brother. Since Chelsea is unable to go to school, her routine has been compromised.

Gabby asked Y Inclusion Services for staff to assist with getting Chelsea ready for Y Space in the morning and to help her have a shower and get into bed at night.

One of the challenges Gabby’s family faced with Chelsea was her obsession with certain DVDs and wanting to continuously watch them. When she couldn’t, she became aggressive and disruptive. Chelsea was also waking up in the middle of the night wanting to watch DVDs and would be awake for hours on end.

Y Inclusion Services organised for three staff members to go to Chelsea’s home each morning to help get her ready for Y Space. Staff also assisted with Chelsea’s night routine.

This support started off well with the family getting the extra support they required and Chelsea responding positively towards staff. After two weeks of these shifts, Chelsea had become more comfortable with staff being in the house and started to display aggressive behaviours at times.

We spoke with the staff about what was working well and what wasn’t.  There were a few bad days whilst Chelsea was still getting used to the new rules and understanding the new boundaries put in place for her. Her family also decided to take away all the DVDs.

Chelsea once again responded positively to strategies and the routine, and since then she has been great.  Chelsea is getting up and dressed in the morning, helping with her breakfast and out the door on time without any issues.  She’s also following her routine at night and staff are successfully getting her into bed before they leave without Chelsea wanting to stay up and watch DVDs. She has now also stopped waking up in the middle of the night.

Chelsea’s family have been on board with all of the strategies put in place and have followed the staff’s lead to become more consistent with Chelsea.

The last five weeks have proved to be an emotional rollercoaster for Gabby since her home life had been turned upside down. Her family was really struggling.

However, thanks to the support staff, Gabby’s home has become a significantly more positive place to live. She has expressed praise for the professionalism, respect, and understanding the support staff have delivered.

The challenges of COVID continues to affect people’s lives and mental health, especially for families who have children with disabilities. Chelsea, Gabby and her family can now enjoy a more functional home life thanks to the staff and support of Y Inclusion Services.